Here's Why you Should Thoroughly Read your Builder- Buyer Agreement 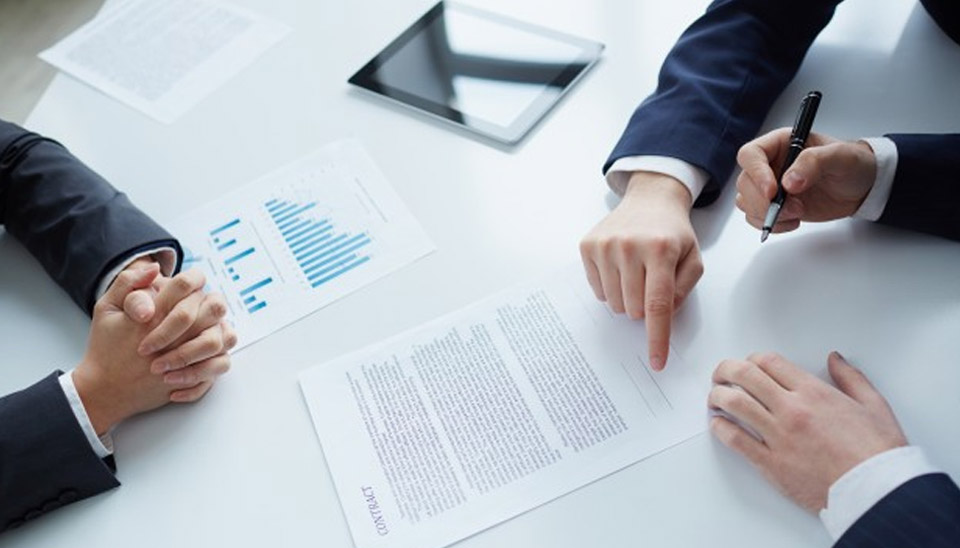 Read the builder-buyer agreement carefully instead of signing it blindly. In case you need legal recourse, it’s the one contract that will help you in court

The builder-buyer agreement is an immensely important document as it is the legal contract between the builder and the buyer. If the developer does not keep his word on any count, it is the most important legal document that the buyer will have to fall back on. Many builder-buyer agreements are heavily tilted in the builder’s favour. We discuss some of the common provisions and their implications for you.

The agreement says that the builder will offer possession of the apartment (usually) within 36-42 months from the ‘start of construction’. Note, that it does not say that possession will be offered within the specified time from the ‘date of booking’. The commencement of construction is entirely up to the builder’s discretion. Some developers take the liberty of considering construction to have started after the excavation work is completed.

Builders include this clause in the agreement which allows them to raise the price of the apartment. If the project has been delayed, it could be due to the builder’s fault. They then penalise the buyer by raising the cost, claiming that raw material and other input costs have increased.

The agreement could include a clause allowing the builder to change the square footage of the apartment. If it has increased, he charges extra for it. “What changes, is not the carpet area but the super area,” explains Anuj Sood, head of Noida-based Sood Properties. “You may end up paying 10-15% extra, while the benefit to you, in terms of the additional area, may be marginal or nil.”

The agreement says that if the buyer delays in paying an installment, there will be interest to pay as well. The charge could be hefty – as much as 18-24% compounded quarterly. The developer may even include a clause stating that if you delay payment beyond a point, he reserves the right to cancel your allotment and that you may have to forfeit the earnest money, which could be as high as 20-25% of the total cost. The balance will be returned to you without any interest.

The agreement may say that you will have to pay for certain items on actual cost basis at the time of possession. He may then spring an unpleasant surprise by demanding an unexpectedly high amount. This could be for things like club membership, electricity connection charge, etc. Similarly, at the time of booking, he may not specify the PLC (preferential location charges). Later, he could charge you anywhere from Rs 100 to 500.

According to norms prevailing in some states, if the developer changes the building plan, he must take the buyer’s written consent. “Some developers have now begun to insert a page in the builder-buyer agreement, wherein, they take the consent beforehand,” adds Sood.

This has to be paid to the developer if the apartment is resold before possession. Often, this charge is not disclosed clearly. Just for changing the name of the owner of a flat in his records, he could charge Rs 25-500 per sq ft.

Finally, there is the question of what the buyer can do if the builder-buyer agreement is tilted in the developer’s favour. Ideally, the buyer should be able to get the document changed. “In reality, developers refuse to change the provisions of the agreement, arguing that it is a standard document,” points out Bibhash Surya, head of Sri Sai Dreamlands, a Noida-based real estate consultancy. “The buyer usually has no option but to walk away from very toxic contracts.”